Can't figure it out? 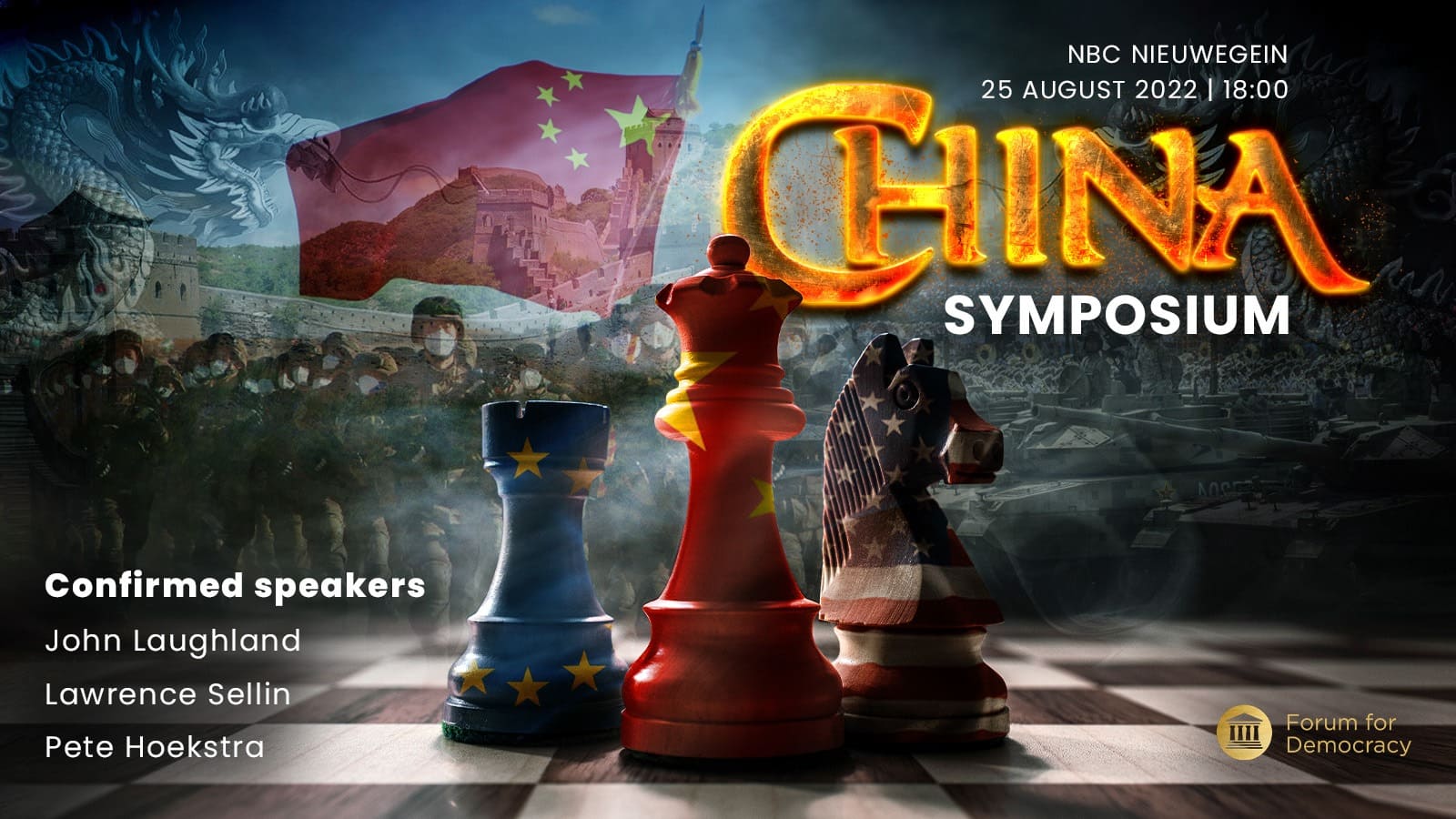 China is dominating the political world stage like never before.
Xi Jinping has announced his intentions to change international laws for his nation's benefit, but what are the goals of the Chinese president?

Currently, experiencing stagnation of its explosive economic growth, what will the future hold for China’s economy? Will it surpass the United States before 2030? What is China’s role in the new reserve currency of the BRICs? What will it hold for our own economy? Why is China heavily investing in East Africa?

Developments surrounding Hong Kong grabbed the world's attention. What will this mean for Taiwan? What is intended under the One China policy? What will China’s geopolitical position be in the near future?


So many questions, but what can we learn from this country?
Forum for Democracy organizes the China symposium to debate and understand China.

Join us, and participate in the discussion!

Pete Hoekstra
Former ambassador of the United States to the Netherlands 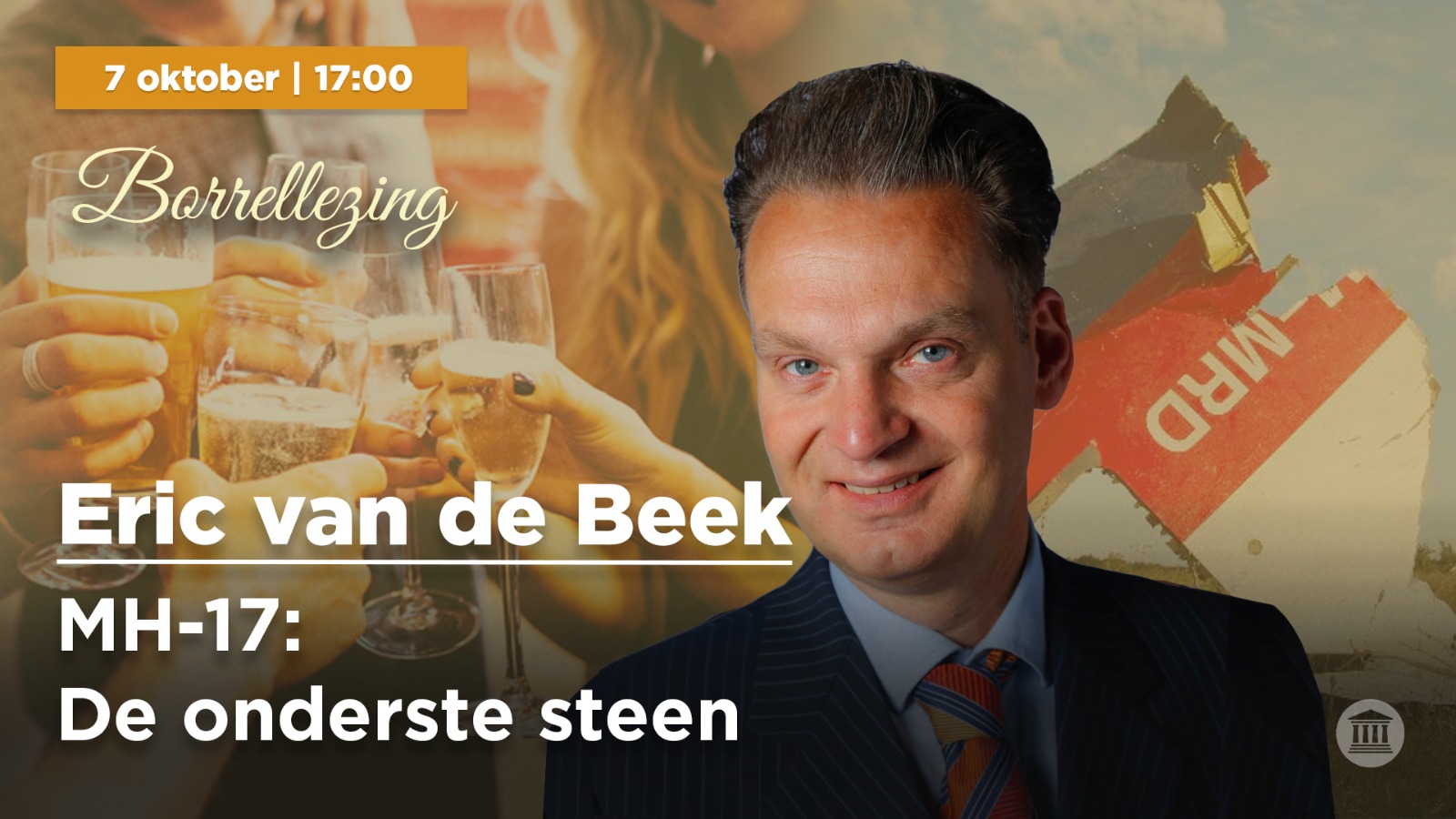 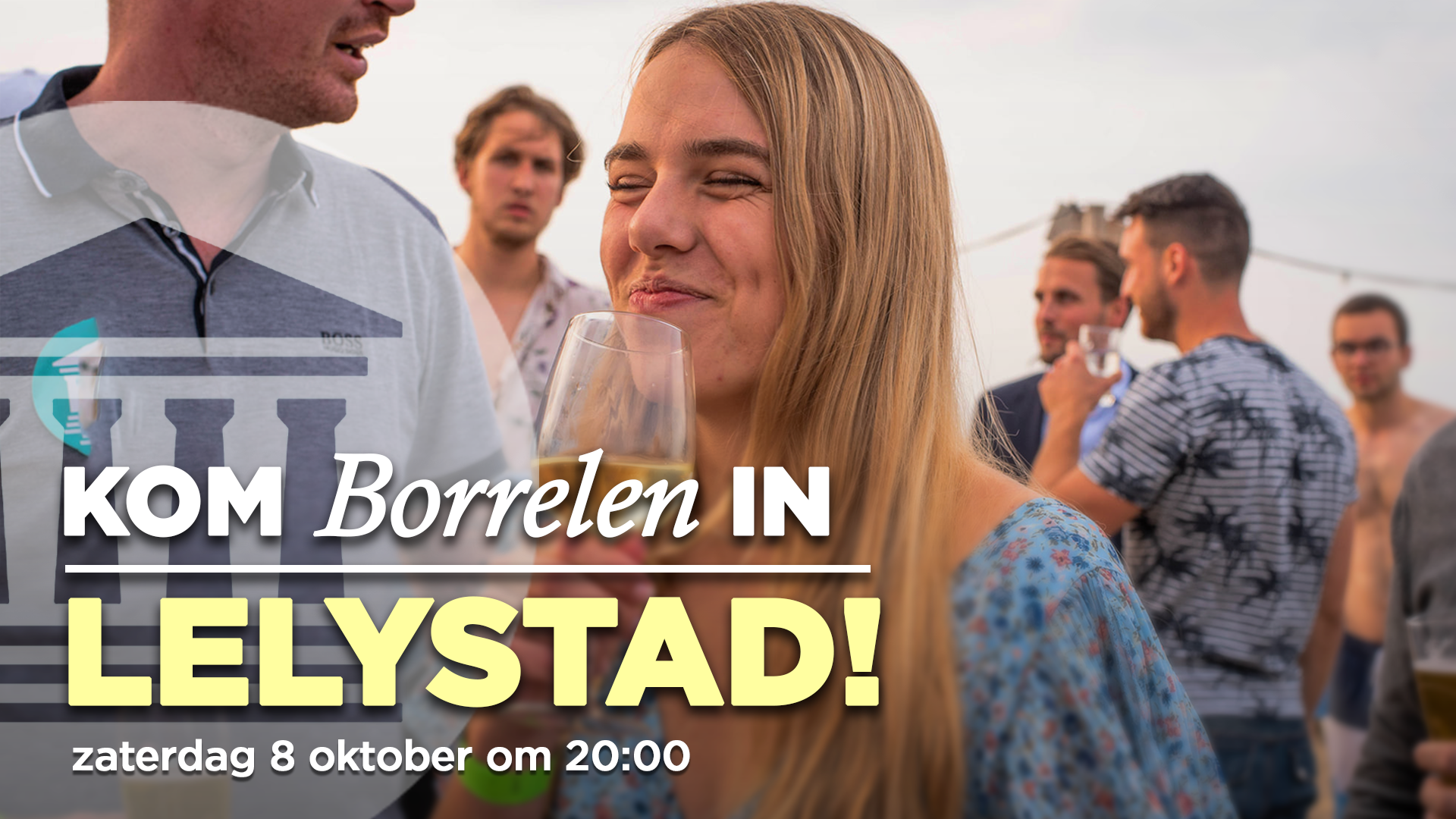